For over eight years, Fossil Group employees have flocked to Minnieâ€™s Food Pantry to make time for good in the Plano and Dallas (North Texas) community. Dr. Cheryl Jackson, Minnieâ€™s founder and changemaker-in-chief, started her award-winning non-profit with a dream: she dreamed that every single person should have the opportunity to live and eat with dignity. Itâ€™s this relentless belief in the importance of dignity thatâ€™s driven every aspect of Minnieâ€™s through the yearsâ€”and whatâ€™s ultimately allowed them to deliver over 7 million meals to 450,000 people and counting.

Minnieâ€™s determination to eradicate hunger has inspired people across Dallas and beyond, including Oprah Winfrey. Minnieâ€™s Food Pantry celebrated its 10-year anniversary with a gala Tuesday night, during which Winfrey not only delivered the keynote address, but inspired the audience to raise over $1.3 million in additional donations on the spot.

â€œNot only has Minnieâ€™s made lasting change on the Dallas community, theyâ€™ve made an incredible impact on us as a companyâ€”and as individuals,â€ says Steve Evans, Executive Vice President of Fossil Group.

â€œDr. Cheryl Jackson and Team Minnieâ€™s are powerful examples of what can be accomplished when we make time for good every day. They are an inspiration to us, and weâ€™re proud to support their ongoing efforts to strengthen our local community.â€ 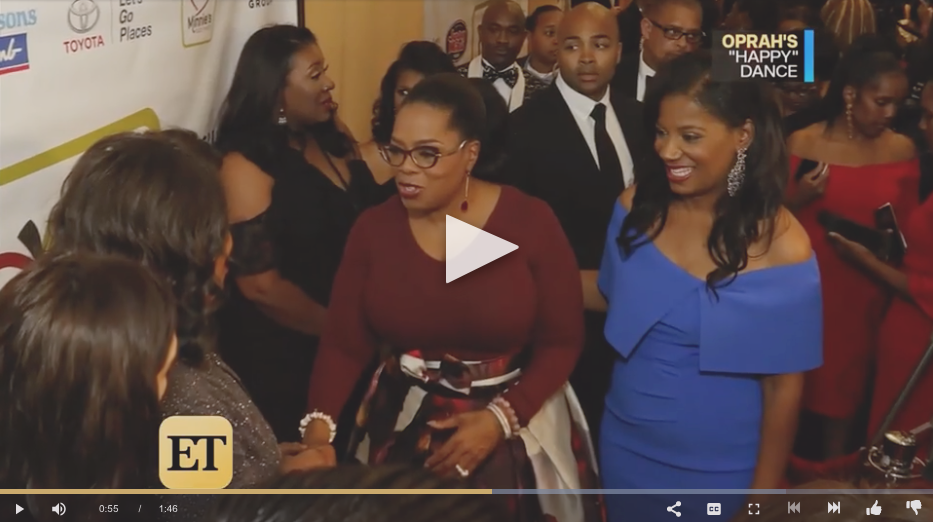 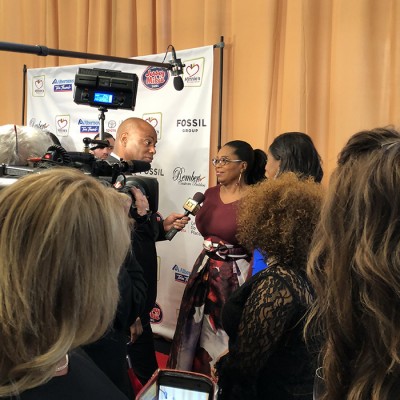 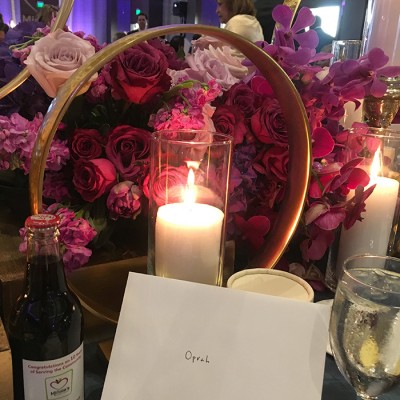 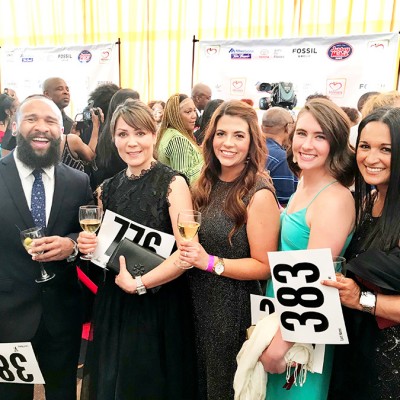 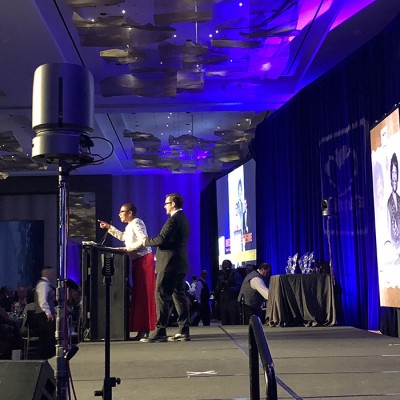 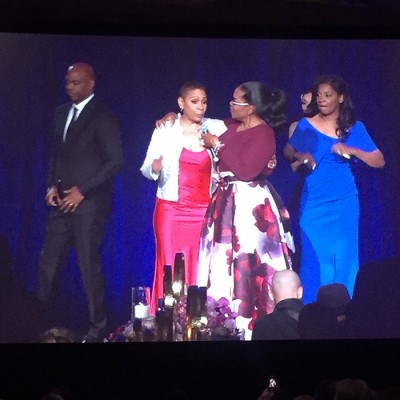