â€œWhat does a CEO look like?,â€ asked Maya Penn, who founded her company at age eight.

â€œAn eight-year-old girl doesnâ€™t come to mind.â€ But thatâ€™s just what Maya Penn is: a CEO. In Celebration of International Day of the Girl, a youth-led movement for gender equality and justice and youth activism, Fossil Group was proud to welcome five incredible young women movers and shakers from all over the United States to share their stories. CEOs, founders, creative directors and owners of their own businesses and non-profits, the panelists were all under the age of 17.

Amid a packed room full of more than 250 Fossil employees, community members and kids, the female panelists led a conversation about how they’re creating the biggest impact they can, in the way only they can. The event, which was also streamed globally and recorded to all Fossil Group employees, was the first ever global Opportunity For Her event featuring and inviting youth to participate. 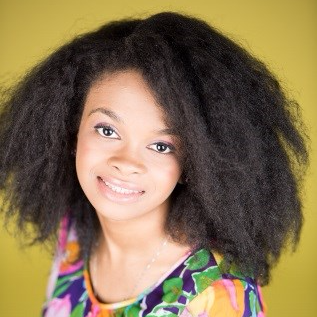 â€œYoung people are the future and girls are a huge part of that future.â€ 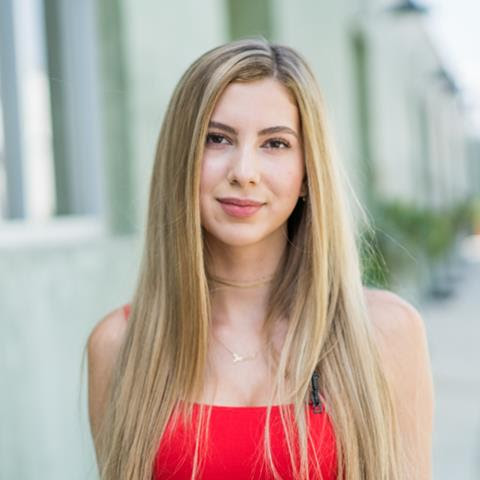 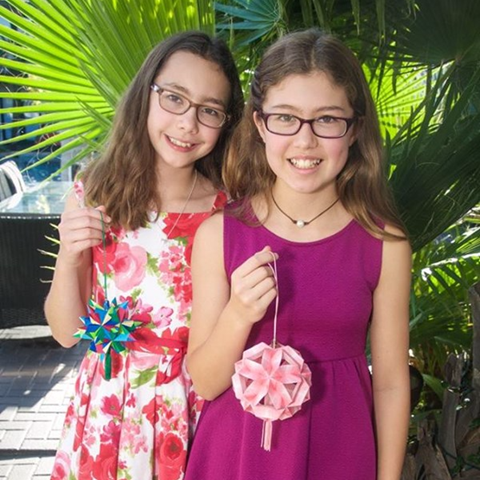 â€œIt feels really good to know that you can make a difference in someone’s life. If we can do it … so can you!â€ 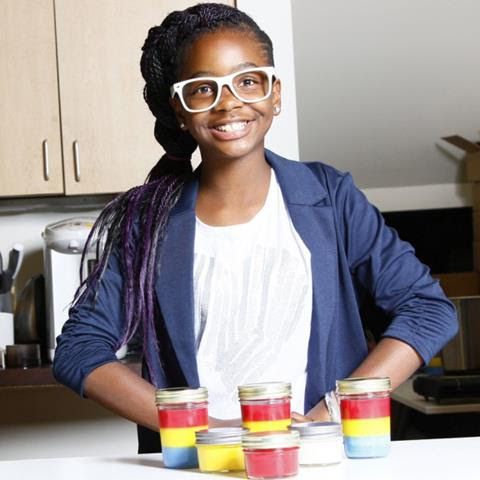 â€œI wanted to empower young people and teach them about sales and entrepreneurship so they wonâ€™t have to grow up and work for someone else.â€

On top of their amazing entrepreneurship, each girl makes sure their company has a purpose. From underserved girls across the globe to their local communities, the girls all raise money and awareness for a specific cause. â€œEach of us has something weâ€™re meant to be and we can be and do anything,â€ Isabella Taylor told the audience. â€œYou can do whatever you want to do if you want to do it,â€ said Asia Newson. â€œDo not limit yourself; the sky’s the limit.â€

After the event, attendees at the Fossil Group Headquarters were able to shop from the panelistsâ€™ pop-up shops and volunteer to fold origami to support Paper For Water. In fact employees from Fossil Group offices around the globe took on the challenge of folding enough origami ornaments to support one water well. The donations from 125 handmade origami ornaments help fund each water well. Greater Together indeed.

Throughout the week, global employees used KIVA cards to empower women by coming together to fund female entrepreneurs as well as donated to causes supporting girls, which Fossil Group matches!

Being inspired by change and being the change are two different things. Fossil Group took this opportunity to let its employees take action.
ONE, an organization whose mission is to advocate on behalf of those in poverty, launched the #GirlsCount campaign to draw attention to the fact that, in poverty, boys are more likely to get an education than girls.

By inviting people globally to film themselves counting a number between one and 130 million, ONE is hoping to draw attention to the crisis that 130 million girls arenâ€™t in school, and pressure leaders to take action to fix this.. On Oct. 11, Fossil Group set up various booths throughout offices around the globe where employees and guests could make their own video for the campaign.

In honor of International Day of the Girl, Fossil Group also invited employees and their loved onesâ€”as well as Fossil Foundation partners around the worldâ€”to raise awareness for the 130 million girls who currently donâ€™t have access to education. Hereâ€™s a look at the videos we collected. 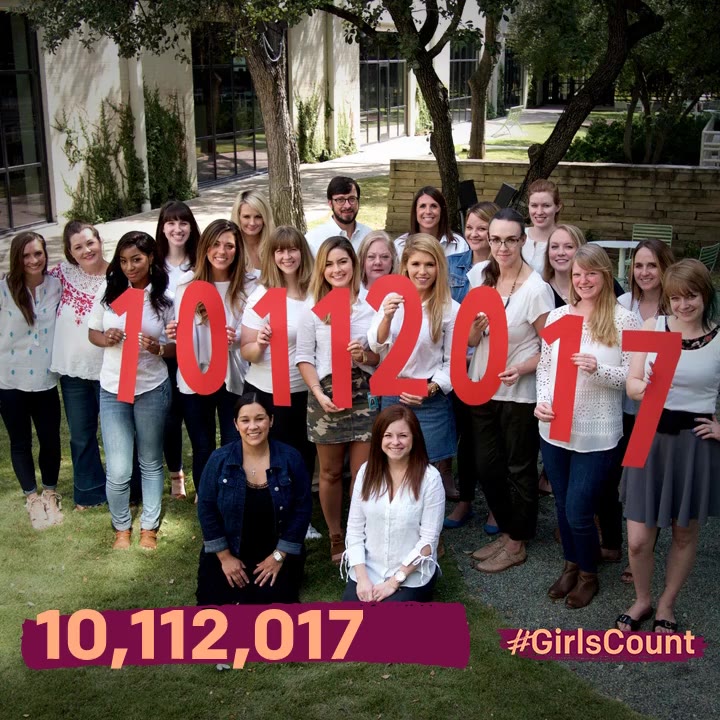 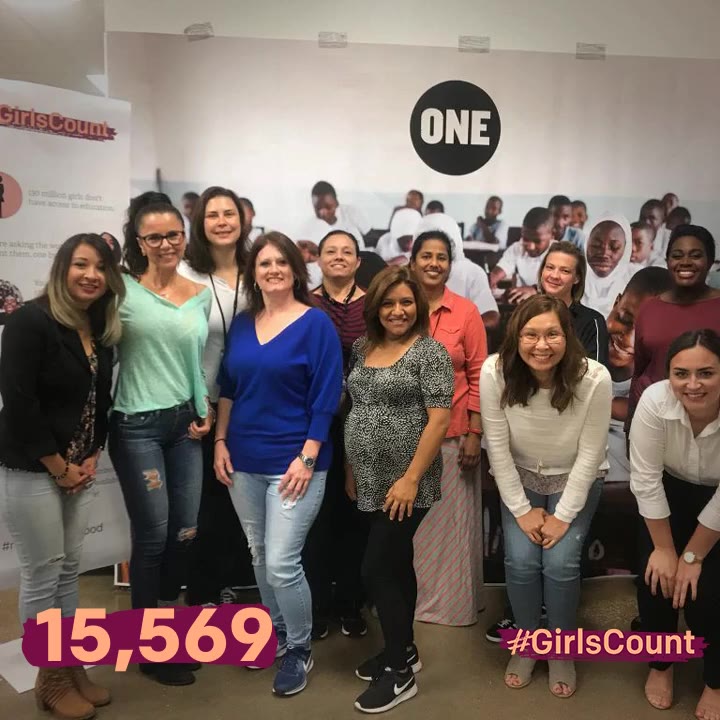 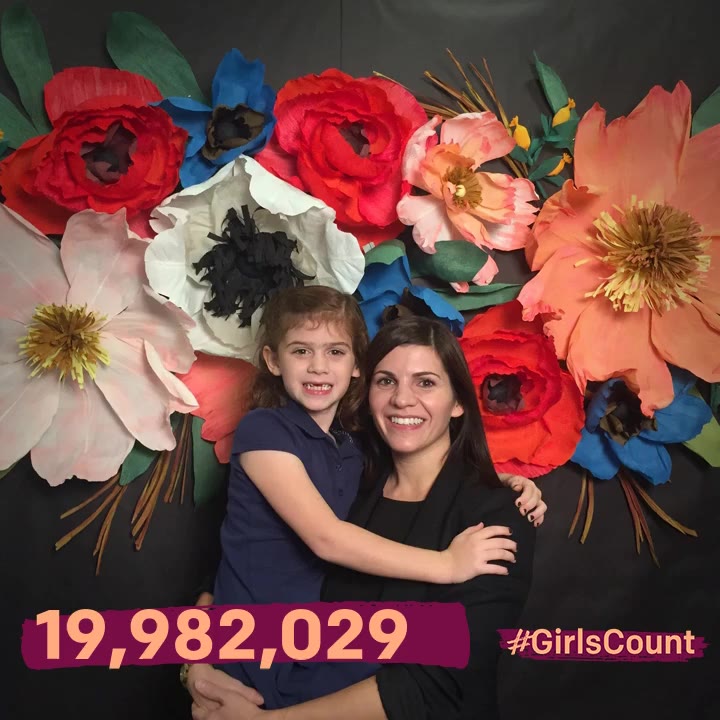 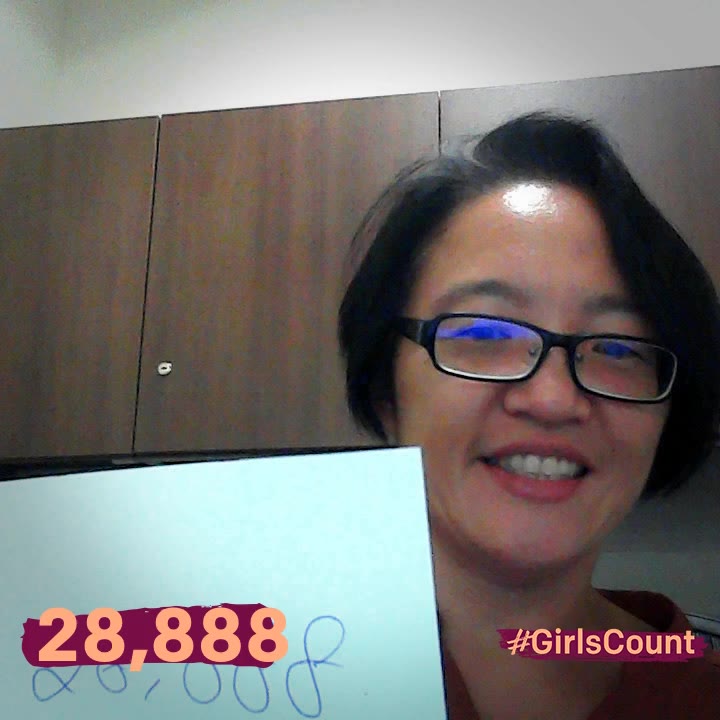 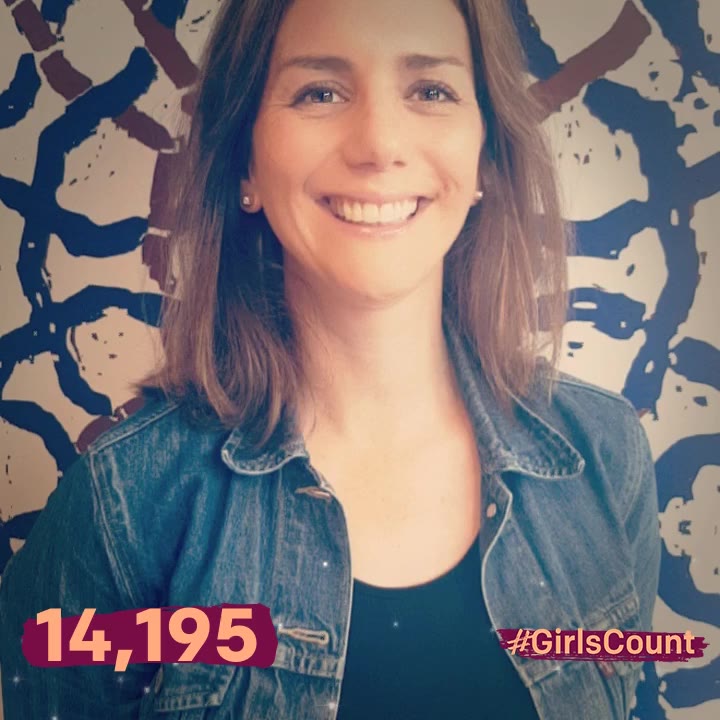