Lauded as the â€œWatch of the Futureâ€, the original Astrographic was designed in 1969 during the height of the space raceâ€”a dramatic period of technological innovation culminating into the historic Apollo 11 lunar landing where man first walked on the moon. Ignited by this fervent advancement in space exploration, Zodiac sought to bring a similar pioneering attitude to timekeeping.

Deriving its name from the terms astronomy and astrology, the Astrographic was a watch very much ahead of its time with its avant-garde shaped case and use of floating disks to tell time in lieu of traditional watch hands.

“This was a watch that debuted in 1969 at the height of the space race, and in a similar timeframe when the Apollo 11 mission was targeting to go to the moon,”

“This was a watch that debuted in 1969 at the height of the space race. There was so much optimism during that time in the world, and the team at Zodiac wanted to bring something to life that was truly unique.”Ryan White, ZODIAC Creative Director

In honor of the Astrographicâ€™s 50th Anniversary, Zodiac crafted a one-of-a-kind limited edition inspired by the next giant leap for humankind: the exploration of Mars. This new model still features suspended hour and minute markers that simulate two revolving satellites in space, while the second hand is designed as a red dot to resemble the iconic Red Planet. This re-issue of the Astrographic honors the rich history of Zodiac, its impact on the watch world and commitment to blending historically renowned design with Swiss-made horological advancements.

Check out the Astrographic by visiting www.ZodiacWatches.com. 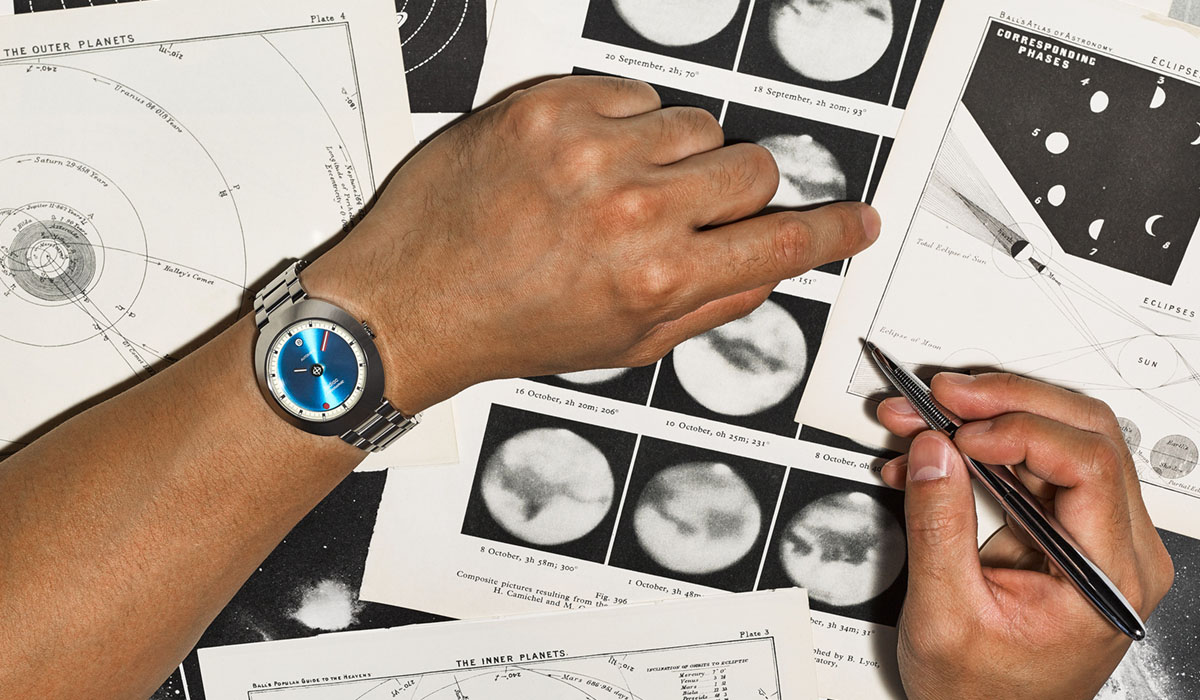